Lithium-ion batteries (LiBs) are used widely in innovative technologies like smartphones and such next-generation automobiles as plug-in hybrid vehicles (PHVs) and electric vehicles (EVs). Once charged, LiBs can supply power for long periods of time and deliver high output. With these advantages, demand for LiBs is expected to continue surging. The batteries get their name from the lithium carbonate used as a positive cathode material. Demand for lithium carbonate is expected to rise in proportion to battery demand. Toyota Tsusho is helping to ensure stable supplies of this critical material, lithium carbonate. 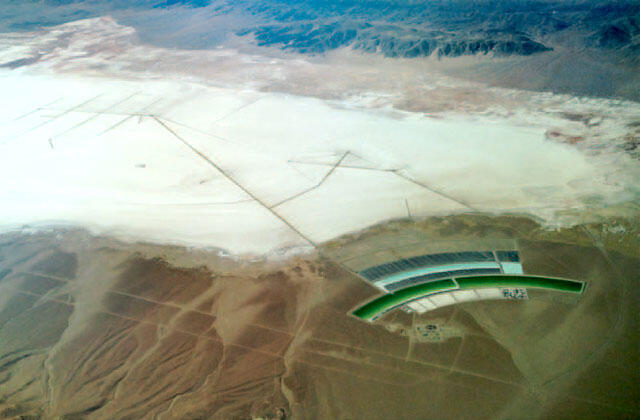 Lithium is a rare metal. Deposits have been confirmed South America, Australia, China and other parts of Asia. The growth in demand for lithium has prompted mining development studies in South and North Americas and other regions. Despite the interest, there is still only a handful of lithium producers around the world. Japan depends on imports for 100% of its lithium needs. The widespread adoption of next-generation automobiles will require development of new sources of lithium.

With an eye towards acquiring lithium resources, Toyota Tsusho began to conduct studies on global mining reserves in 2008, just as the popularity of lithium-ion batteries began to surge. The research led Toyota Tsusho to focus on Salar de Olaroz salt lake in Argentina. Salar de Olaroz was undeveloped, promised high levels of lithium in the brine with a low amount of impurities, and offered an infrastructure needed for production and transportation.

In January 2010, as companies around the world were vying to secure mining rights, Orocobre Limited, an Australian resources company with the rights to Salar de Olaroz, selected Toyota Tsusho as its development partner. Toyota Tsusho offered a complete upstream-to-downstream value chain, including sales routes through the Toyota Group, and won praise from Orocobre for its sustainable growth strategy.

From 2010, Toyota Tsusho and Orocobre began joint feasibility studies, followed by the building of a pilot plant in 2011 to conduct demonstration tests. In September 2012, Toyota Tsusho acquired a 25% stake in the project. In December, the partners began construction of a plant to draw brine from the salt lake and refine the lithium for full-scale production.

There are two main ways to produce lithium: refining it from brine and extracting it from crushed ore. The former employs fewer steps and costs less. In addition to the less costly brine extraction method, the Salar de Olaroz project adopts a secondary refining process to produce highly pure lithium usable as a positive electrode material in batteries.

The local community has welcomed the Salar de Olaroz project. An environmental assessment was conducted in the surrounding area to ensure that the project does not deplete groundwater used for daily living. Additionally, Toyota Tsusho has proposed using cutting-edge Japanese technologies to purify the water quality and other proposals to enhance the quality of life in the community. JEMSE, a mining company operated by local Jujuy Province, has acquired an 8.5% stake in the development company, reflecting the project’s ability to establish mutual prosperity for all the stakeholders.

Lithium is powering new mobile devices and promising next-generation automobiles. By acquiring 100% of the sales rights to lithium carbonate from Salar de Olaroz, Toyota Tsusho is establishing itself as a new supplier in the lithium market. The stable supply of lithium from new sources both raises the value of business and supports the widespread adoption of next-generation automobiles. In addition to expanding business, the development of resources in the upstream area of the value chain will contribute to further development of downstream areas and act as a new bridge for relations between Japan and Argentina.

In February 2018, we acquired a 15% stake in our partner, Orocobre Ltd., in order to forge a stronger relationship.

Our sights are set on ever-evolving mobile devices and promising next-generation automobiles. As a new supplier in the lithium market, we will not only improve the value of our business, but also secure stable lithium resources by acquiring 100% of the sales rights to lithium carbonate and contribute to the spread of next-generation automobiles. In addition to expanding our business, we will promote the development of resources as an upstream sector to contribute to further development of downstream sectors, with the goal of acting as a bridge between the development of both countries. 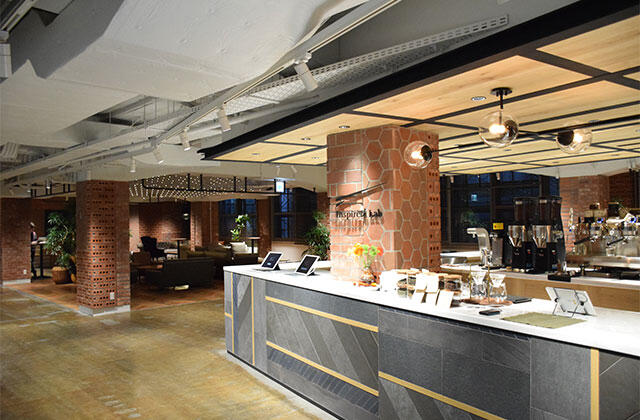 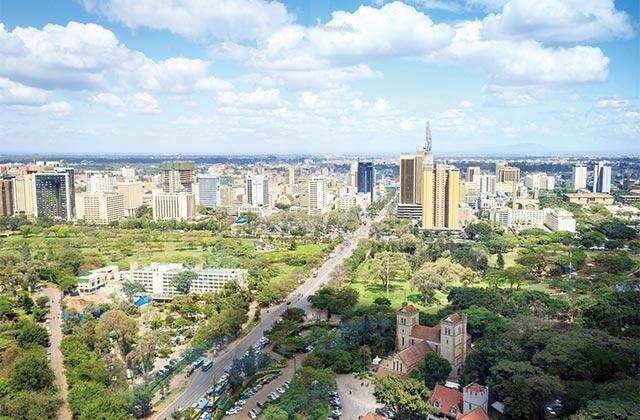 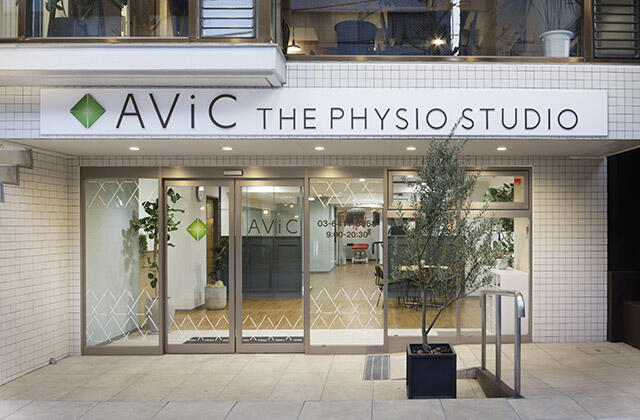 Promoting Business to Solve Issues in the Rehabilitation